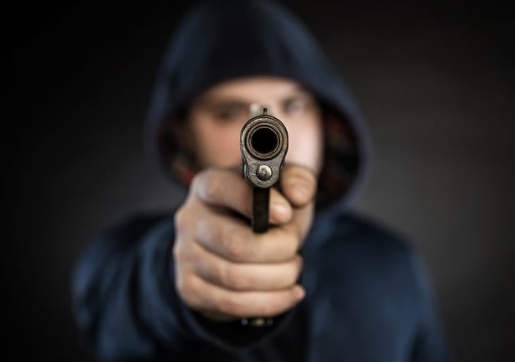 Gary Marbut is the sanest, safest, most extreme gun advocate you’d ever want to meet, and I wanted to meet him. He lives in a geodesic dome he built himself on family land outside Missoula, MT, where he sells shooting range targets he makes himself and keeps a vast collection of guns that shoot ammo he loads himself. Gary is a gun nut, but he’s also a gun safety nut, responsible use of firearms nut, and not coincidentally, an excellent instructor in the safe use of firearms. He guided me from utter ignorance to shooting my way through a tactical course in a matter of hours. Despite the fact that he is always armed — always — I would say you’re safer running into Gary Marbut on a dark street corner than you would be in a minivan with a teenage driver. 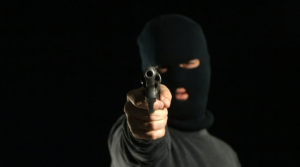 My day with Gary was filmed for the documentary I’ve been making for PBS on the US Constitution, and when it’s broadcast in May you’ll be able to see Gary (and me) in action on the gun range, and hear his arguments for why the US Government shouldn’t be able to regulate the manufacture and sale of weapons within a state. But during our day together, and after, I engaged Gary in a conversation on gun control. Gary, unsurprisingly, is not in favor of legal restrictions on gun ownership. He believes, profoundly, that an armed society is a safer society, and in an email to me, talked about how important it is for all the “good guys” to have guns, and know h0w to use them properly and safely, in order to defend themselves and others from the “bad guys.”

That division, between the good and the bad among us, is what underlies most of our talk, and a lot of our legislation, about guns. We can’t pass restrictions on gun ownership, we are told, because “law-abiding gun owners” would suffer, while “criminals” would, of course, ignore the laws against gun ownership in the same way they ignore the laws against robbery, rape, and murder. I live in Chicago, where we have no shortage of “bad guys” with guns, and yes, it’s hard to imagine they’d be stopped by laws banning their ownership of guns. They haven’t been so far.

But I thought about this reading the New York Times‘ coverage of the shootings in Newtown. Time and again, they referred to the actions of the “gunman.” This is understandable. He is a man with a gun. And it would be horrifying if they were gone by standard New York Times style, and refer to a “Mr. Lanza” repeatedly as he murdered 20 children and six teachers. 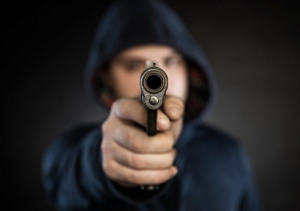 But that term, “gunman,” is the first, mild term on a spectrum of alienation that leads down to “monster,” “coward,” “face of evil,” any and all of which might make us feel better as we loathe and scorn Adam Lanza, and reject him from human society, but it’s also is a way of reinforcing that “good guy/bad guy” dichotomy. You hear it now, from Rep. Louis Gohmert this morning on Fox News, and you will hear it more in coming days: we will have no choice but to arm the good guys because there’s no other way of stopping the bad guys.

As far as I know — and you should take everything in this post to be “as far as I know” — Adam Lanza had no criminal record, no record of hospitalization for mental illness, nothing that would have prevented him from legally owning all the weapons he used Friday. And since he didn’t actually own them — his mother did — let’s use other examples. Until the moment he grabbed his gun and killed his girlfriend, Jovan Belcher was a law abiding gun owner. Until the moment he shot Trayvon Martin, so was George Zimmerman. So was James Holmes until he opened fire at the Century 16 movie theater in Aurora, Colorado. So was Jeffery Giuliano, the Connecticut retired cop who shot and killed his own son, thinking him to be an armed intruder. Actually, Mr. Giulano still is a law-abiding gun owner — no charges were filed.

I have no wisdom, and no prescription, and no advice as to what we as a country — who have decided, collectively, through our laws and our elected representatives to make access to guns ever and ever easier — can or should do now. I just make jokes on the radio about less important things. But I feel it’s important to remember: the villains, the bad guys, the ones we have to be afraid of an arm against, are, to a greater extent than we like to admit, ourselves.

Brand Managers Who Want More Loyal Customers Need To Do This 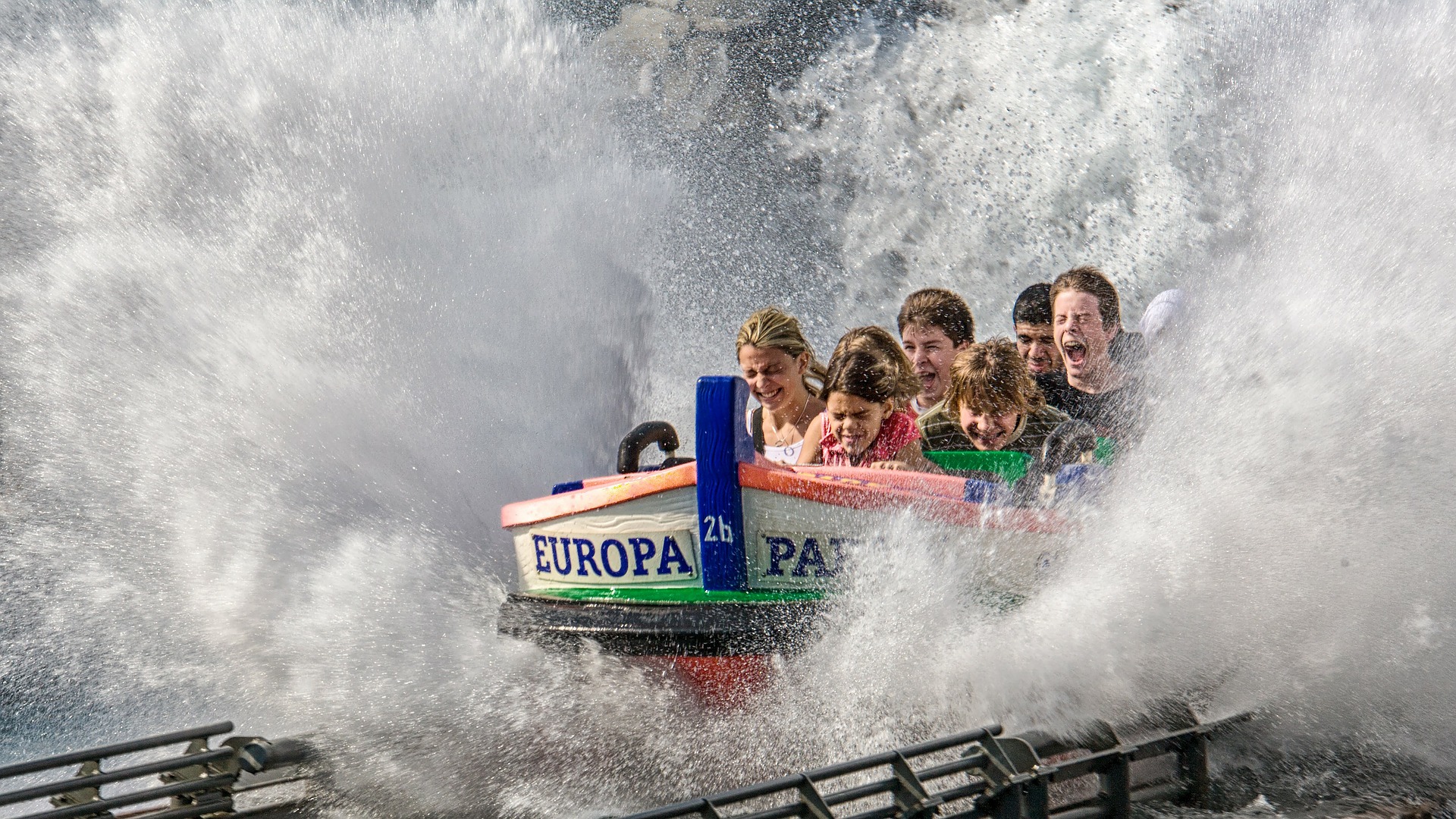 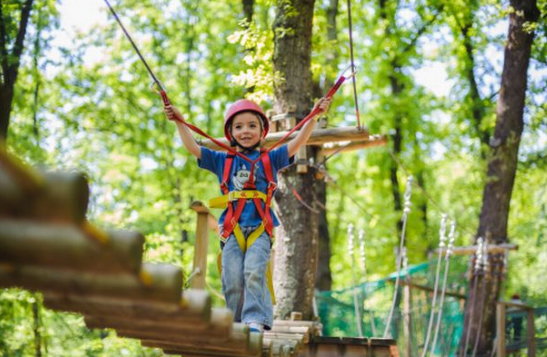