How Digital ‘Facelifts’ May Shatter Age Barriers In Hollywood 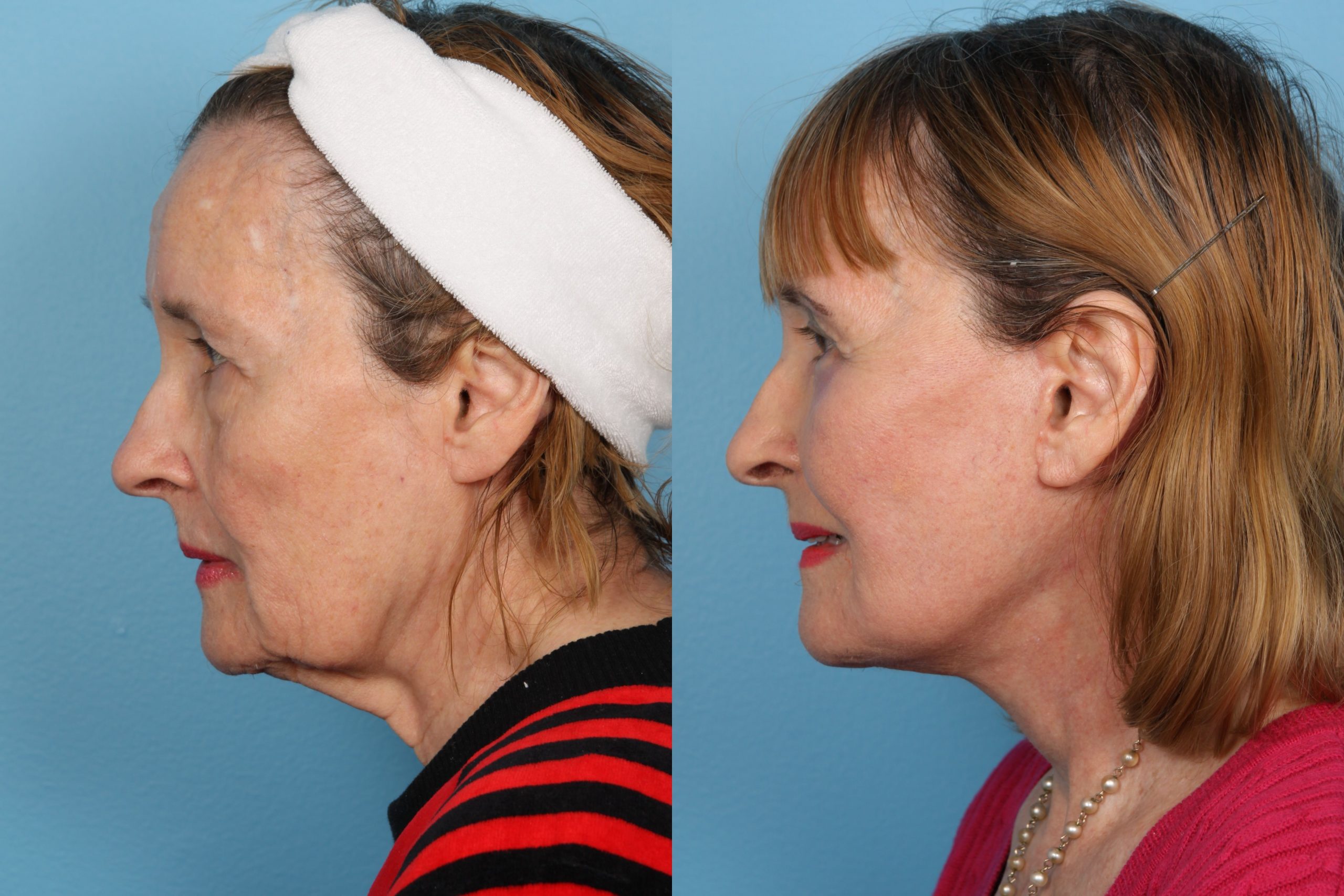 People on TV and in the movies lately are getting younger, but not because younger actors are being cast. Courtesy of Hollywood digital magic, middle aged or old actors are routinely being given digital facelifts. Those DirectTV ads with Star Trek’s William Shatner playing Captain Kirk like he did well over a decade ago was one of the first times I noticed the sophisticated process. Soon other actors like Charlie Sheen and Kim Bassinger underwent computer facelifts – and voila – they fit right in with footage from their movies of years ago.

Big feature films like X-Men: The Last Stand or The Curious Case Of Benjamin Button have also utilized this tech miracle. Patrick Stewart and Ian McKellan were both ‘de-aged’ so they could play their characters (Professor X  amp; Magneto respectfully) at a younger age. For Brad Pitt in The Curious Case Of Benjamin Button, his character suffered from a quirky physical condition many of us would love to be afflicted with to some degree. He was born looking old, even ancient. As he matured, his wrinkled face and withered body aged in reverse – so that his twilight years looked more like he was romping around in high school, or a fresh faced tyke in grammar school. 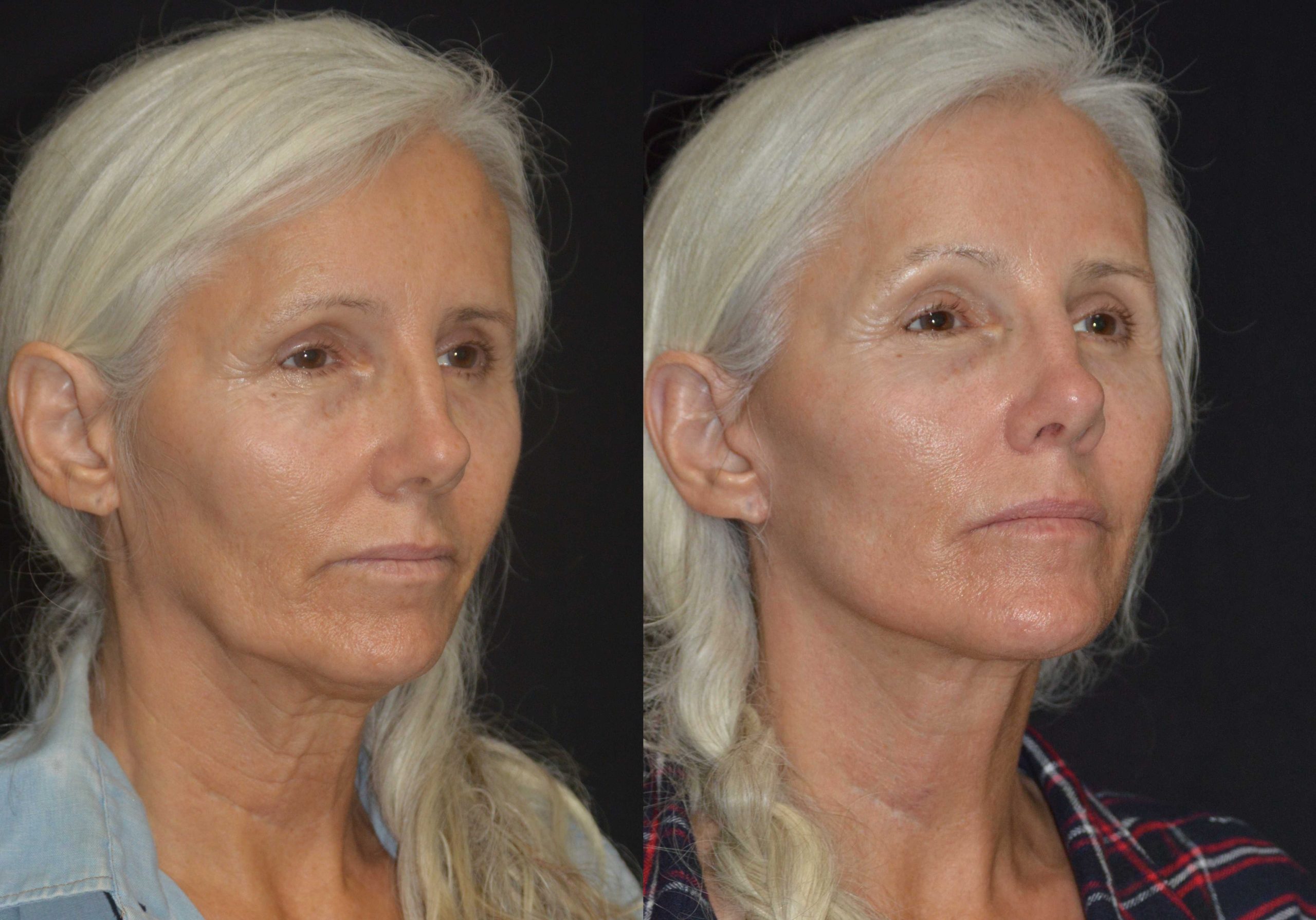 The digital sleight of hand used for both of these movies, and others, is effective to more dramatically tell a story, or may be cheaper. Often, a younger actor is employed to portray the same older character, only at a younger age. With this computer ‘de-aging’ now widespread available and increasingly affordable, a budget conscious production team could conceivably save money by employing one actor to perform all the younger scenes in the story – ultimately it becomes one paycheck instead of two, or more.

However more intriguing possibilities are to use this manipulating magic for more than comedy, fantasy and science fiction, or to save money when different time periods need a corresponding aged character. It boils down to the simple fact that each actor or actress comes to a time in their lives where they can’t play youthful roles any longer. Botox and nip and tuck surgery can help, but only so much. Plus, many start looking like they all escaped from the same tight skinned tribe of plastic faces.

“Get me a young Al Pacino type for this!” “We need a Julia Roberts type like in Pretty Woman!” These demands come from producers and directors, who urge casting directors to find youthful versions of stars who are old or aging to make themselves younger with [google_bot_show][/google_bot_show]mini facelift touch to enhance their personality even in the senior age. Pacino and Julia Roberts can’t stay youthful forever, but with a non stressed performance, free of latex, heavy make-up or dreaded botox, they may now be able to nab the same roles they landed when they were younger.

While writing for Star Trek: The Next Generation and Star Trek: Deep Space Nine, I envisioned utilizing a digital ‘de-age’ technique in some storyline. Of course back then, computer power wasn’t capable. It’s ironic that when digital animation became so sophisticated, actors were worried they’d be replaced. Now it seems just the opposite – digital technology will only afford more opportunities and create more work for them. The process is still a work in progress. Sometimes the ‘de-aged’ celebrity looks downright creepy, however as computers advance, we may see a time when an 80 year old performer still can play a dashing romantic hero, or a demure, stunning ingénue.