Singapore is a first-world country located in Southeast Asia (against public perception, which perceives it as a poor territory). Like Hong Kong, not many know whether it’s a country or a city. Singapore is both, meaning a city-state and, at the same time, an island country. Tourism focuses on cultural attractions, the beaches, of which some are unaltered by the hand of man, urban civilization and wildlife. You’ll miss the charm of the mountains here: Singapore’s highest point is at 165 m. They have taller buildings than that.

Singaporeans come from a very active country with a dynamic financial sector. They’re always hurrying someplace else. Paradoxically, social rituals take a longer time than most countries. They avoid criticizing and accusing the others because it causes a loss of honor. Instead, they beat around the bush and rely heavily on non-verbal communication. Silence consumes even more time: when replying, etiquette requires one to pause for a moment as to acknowledge what has been said already and only after this break, that person should give a reply. Also, don’t chew gum. There’s a ban in Singapore on gum, saying you can buy gum only with a doctor’s prescription. 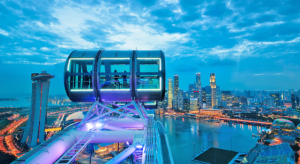 If you visit Singapore, try out its delicious food. Better yet, go out to eat at New Asia Bar, a restaurant 72 floors above the ground. For another great view of the city, the Singapore Flyer allows you to see the surroundings and the other islands from the top. The Merlion Park, with its statue, is the emblem of the country. The nature embellishes the city, with many national parks. Take a trip to the zoo, where the animals roam freely and not behind any bars. The Esplanade and the Helix Bridge attract most of the tourists. Another way to see the wonders of Singapore is on a cruise that allows you to admire the beauty of the country’s islands 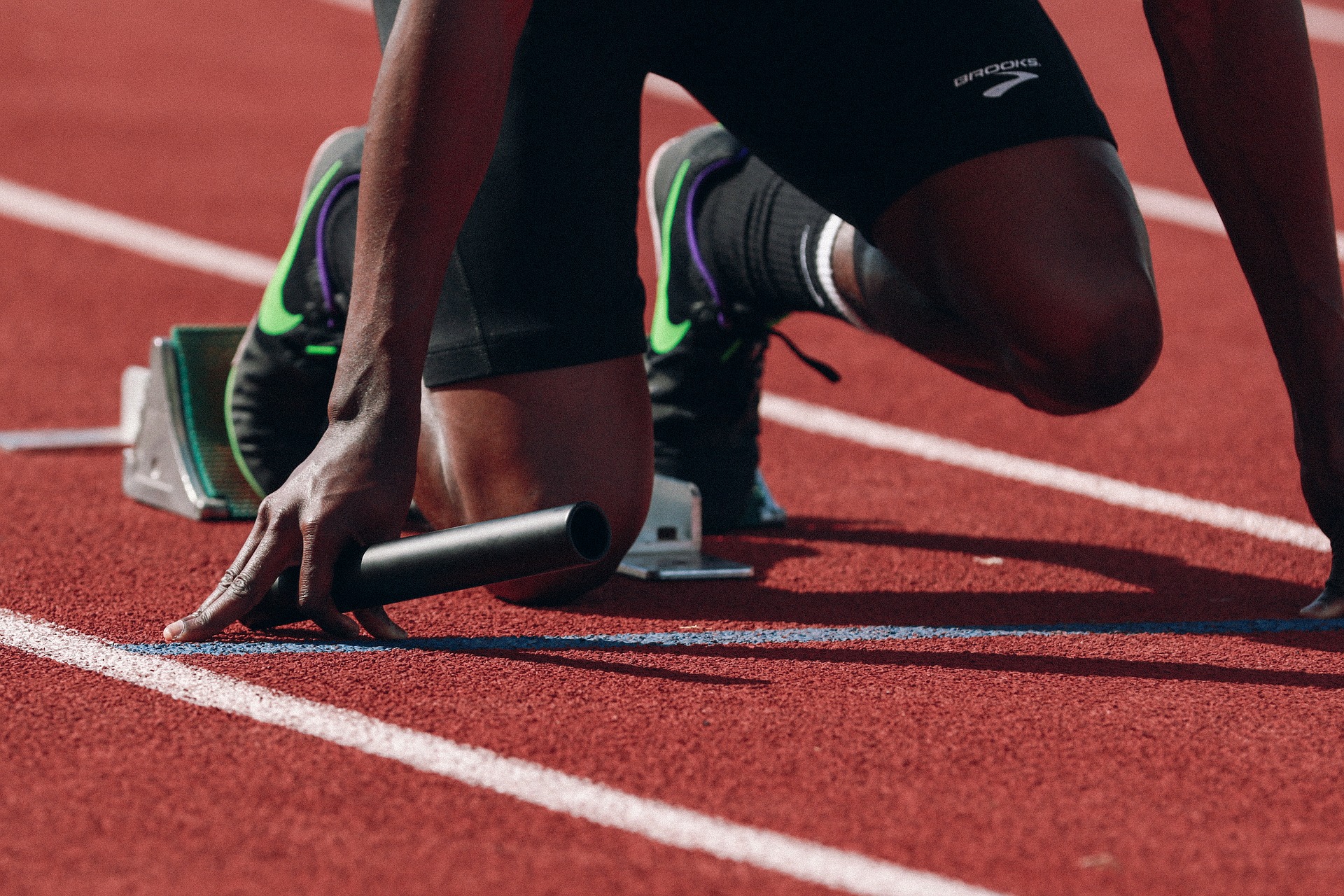 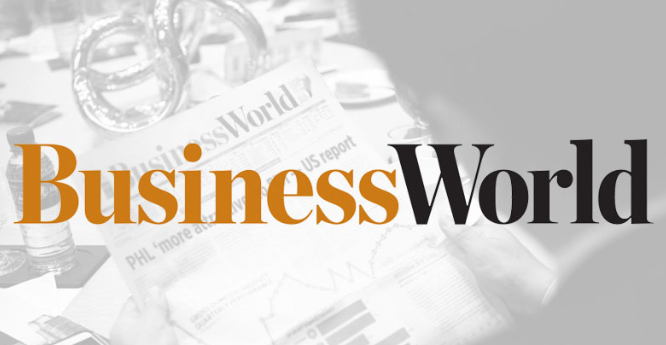 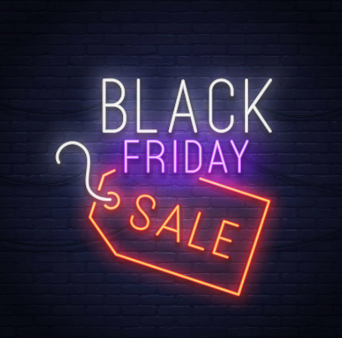