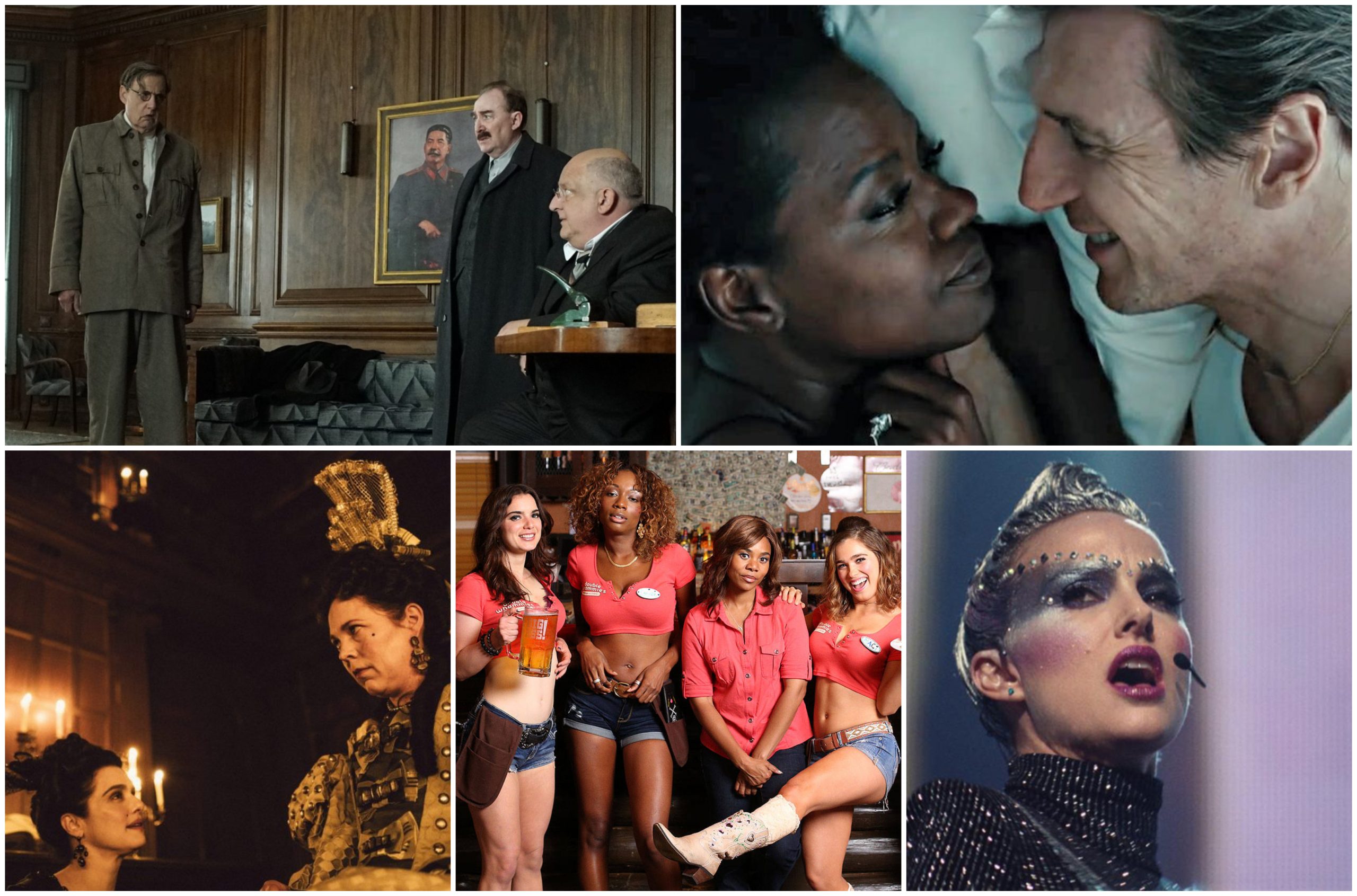 After a long delay, I shall now continue my series of highlighting hidden cinematic gems that deserved to be seen by more people. In a sea of Hollywood hype, more often than not films are often underseen and underappreciated. This is just my way of making these remarkable films less so. Want to watch free movies online? You can visit this link here and catch all these great movies for free.

SPIDER (2002, David Cronenberg) – Director Cronenberg is widely known for his shocking horror films “Videodrome”, “The Fly” and “Dead Ringers” but he made this quiet, subtle but rather twisted psychological drama about a mentally-disturbed man named Dennis “Spider” Cleg (Ralph Fiennes, who gives a quiet yet powerful performance) who checks himself into a halfway house and there we witness flashbacks to his childhood.

Together with him, the audience goes into a journey to the past of a deeply troubled man. The film itself plays like a spidery web slowly but surely unraveling facets of what made “Spider” who he is today. In addition to Fiennes, Miranda Richardson also gives not one but THREE knock-out supporting performances that have to be seen to be believed. Despite the lack of exploding heads and disgusting metamorphosis, this film will haunt you for days on in with its haunting imagery. 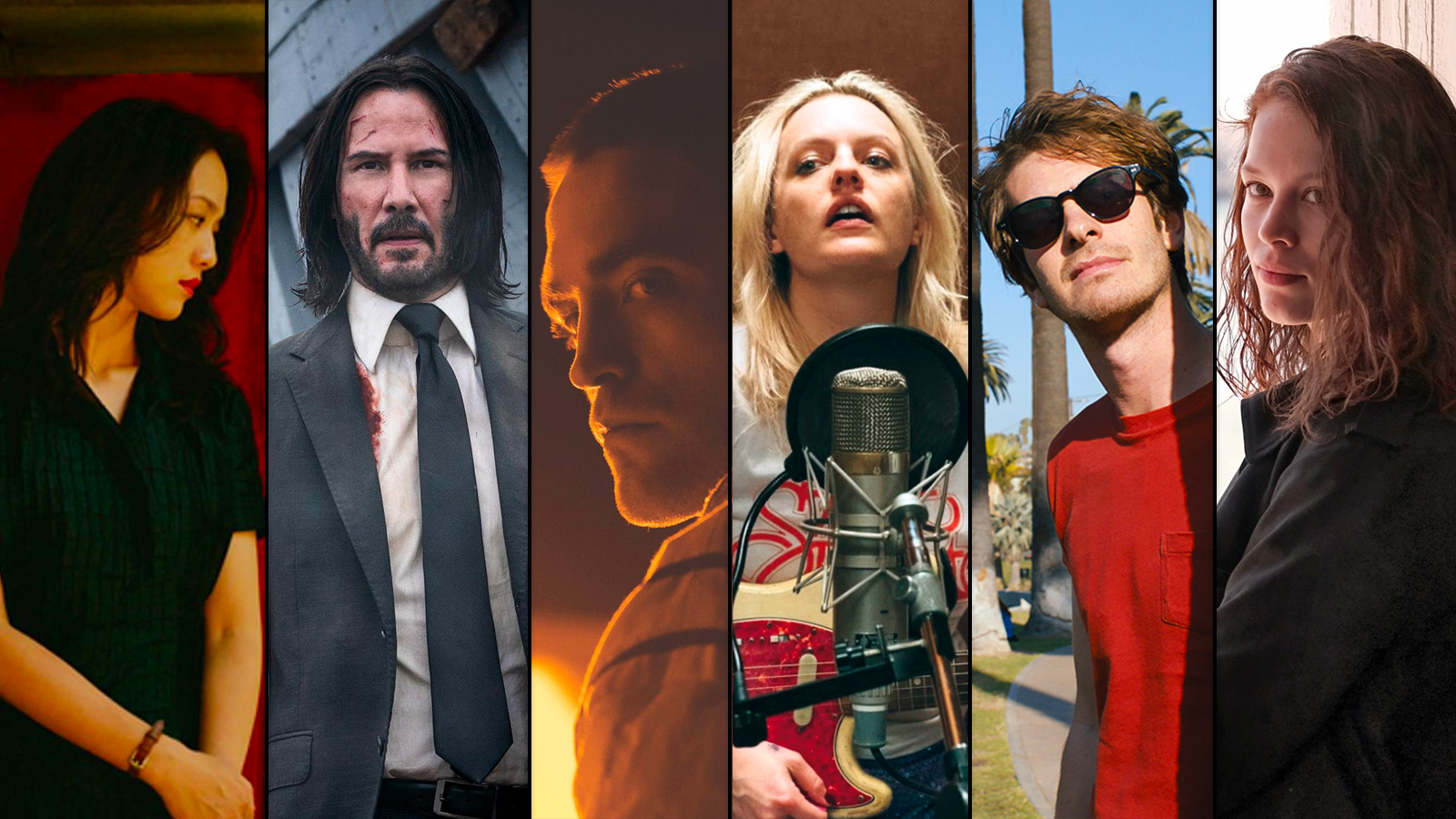 This is Chaplin’s first purely dramatic film. It is also the first film he directed which does not feature him or his famous “Tramp” character at all. His appearance in this film consists

of only a 5 second barely noticeable and utterly unrecognizable cameo as a dock worker.

Edna Purviance plays Marie St. Clair a woman who experiences the joy and the tragedy of love involving her artist fiance and being a mistress to a wealthy but boorish aristocrat. The drama involved is almost worthy of Shakespeare. The film was a box-office disappointment upon release, but thankfully, renewed interest in Chaplin has kept it alive and is now respected as one of the Tramp’s most underrated directorial works.

This film opens with a hooker murdering a man who owes her money. Yes, this movie was ahead of its time and pretty daring. It concerns a prostitute (Constance Towers who gives an outstanding performance) who hides out in a small town where she plans to go straight but finds her past is making it difficult for her to do so. Directed by maverick director Fuller, the film’s themes still hold relevance and resonance even after over 40 years.

THE LIFE AND DEATH OF COLONEL BLIMP (1943, Michael Powell and Emeric Pressburger) –

The duo of Powell and Pressburger are most famous for their masterpieces “The Red Shoes” and “Black Narcissus” but this film is their first Technicolor masterpiece and is one of their best. Made during World War II, this film is about the life and loves of a good-natured distinguished army colonel Clive Candy (Roger Livesey).

The film’s funny, romantic, and heartbreaking particularly during the scene where Candy’s German soldier friend (Anton Walbrook, another great performance from him) relates why he fled Germany for America. This scene is particularly affecting because you know that when this was shot, World War II hasn’t ended. Another film that simply must be seen.

German director Fritz Lang is a pioneer. He revolutionized the science-fiction genre with “Metropolis”. He virtually invented the serial killer movie with “M” but did you know he also invented the spy genre? This silent film has all the new cliches of the genre: beautiful duplicitous women, gunplay, chases, betrayals, disguises, etc. Fans of James Bond and “Mission: Impossible” have a lot to be thankful for this film.

This film is probably most famous for the steamy sex scene between lead stars Donald Sutherland and Julie Christie that is so steamy that there are rumors that it was real. But the film is much more than that. The film is a twisty, disturbing supernatural thriller about a couple who recently lost their young daughter. The husband (Sutherland) keeps getting disturbing visions and dreams about her death which intensifies when they meet a clairvoyant woman while working in Venice. It all culminates in a shocking denouement and a whopper of an ending that’ll surely haunt you for days.

Before Quentin Tarantino made the non-linear, multi-storied narrative famous with “Pulp Fiction”, Jim Jarmusch has already done a film with a similar structure. A young Japanese couple (Masatoshi Nagase and Youki Kudoh) obsessed with 1950’s American music (Carl Perkins and Elvis Presley) check in a seedy hotel in Memphis. There they encounter various other quirky characters who have their own quirky story to tell. The film in addition to being funny and perceptive also has a killer soundtrack.

The Broadway musical is quite famous. But oddly enough the movie version is by and large not as famous. It may not be perfect but the film version has a lot of things going for it. The Faust tale set to music and America’s national past time has something for everyone including Bob Fosse’s superb choreography and Gwen Verdon’s knock-out of a performance which she originated on Broadway. Her number, “Whatever Lola Wants” is alone worth the price of the rental.

This film is a quartet of ghost stories based on the writings of Lafcadio Hearn, a Greek-born American who lived in Japan. The first one is “The Black Hair” about a man who divorces his true love to marry for money but his first wife has something unexpected up her sleeve. The second is “The Woman in the Snow” about a man who is saved by a mysterious woman under the condition he never tells anyone about her but let’s just say something happens years later. The third is a disturbingly gory tale and my personal favorite called “Hoichi the Earless” about a blind musician who is so good a ghostly imperial army wants him. The fourth, “In a Cup of Tea” is about a man who keeps seeing a mysterious face in his cup of tea. Creepy and imaginative, this is a film you won’t soon forget.