To Botox, or Not to Botox? 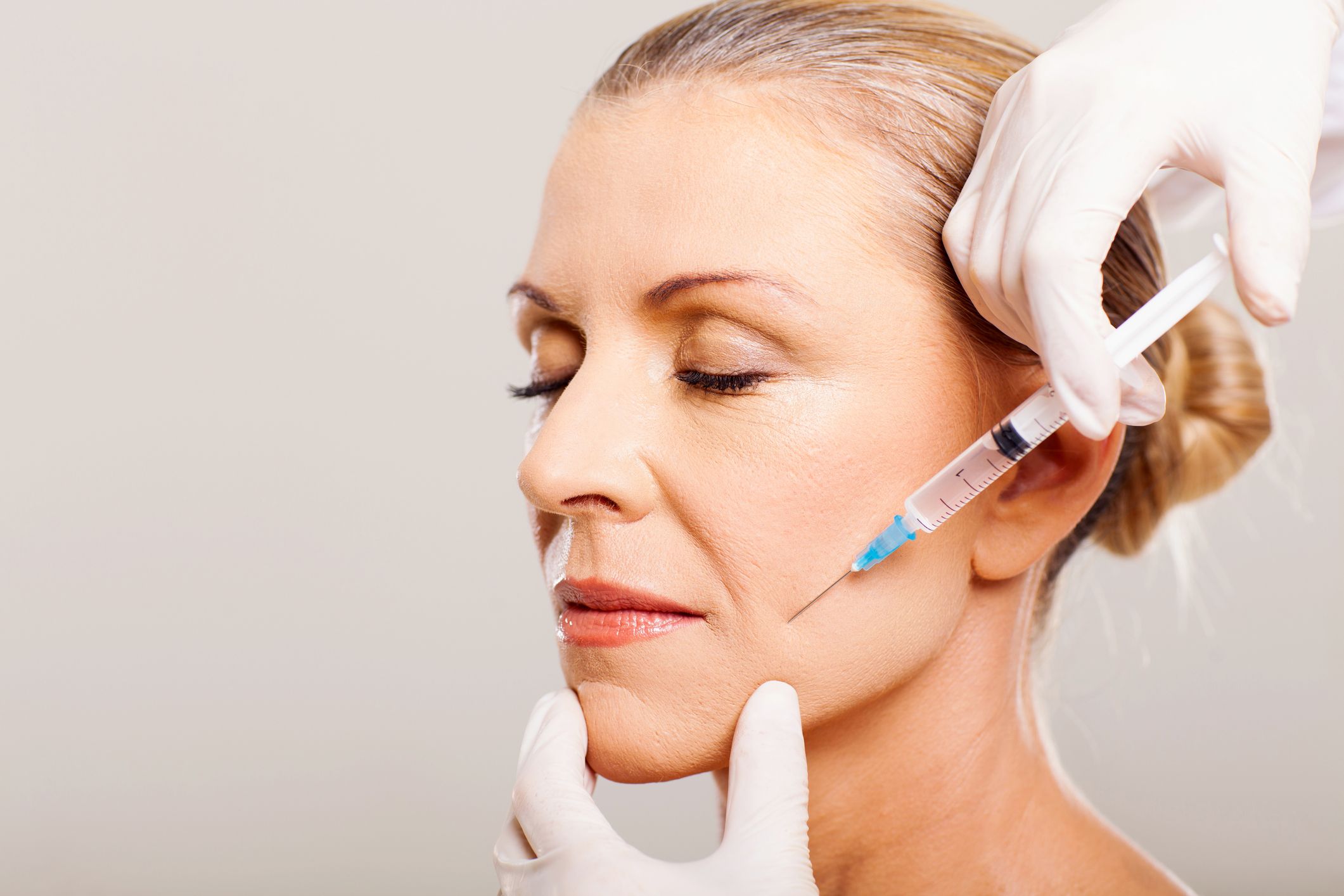 I need a miracle. I need the Youth Fairy to bash me over the head with her magic wand, and banish these frown furrows that make me appear distressed even when I’m trying to exude Happily. I see the age spots that at one point I thought were cute freckles until they multiplied like fat cells and oh is That another story…I see the crepey skin of my eyelids. Are they really creeping downwards, and how long will it take till I have the hooded lizard eyes I see in my nightmares? When do I make that inevitable decision to fight back? Or throw in the towel and make room for the next crop of youngsters. Grow old gggg-gracefully? 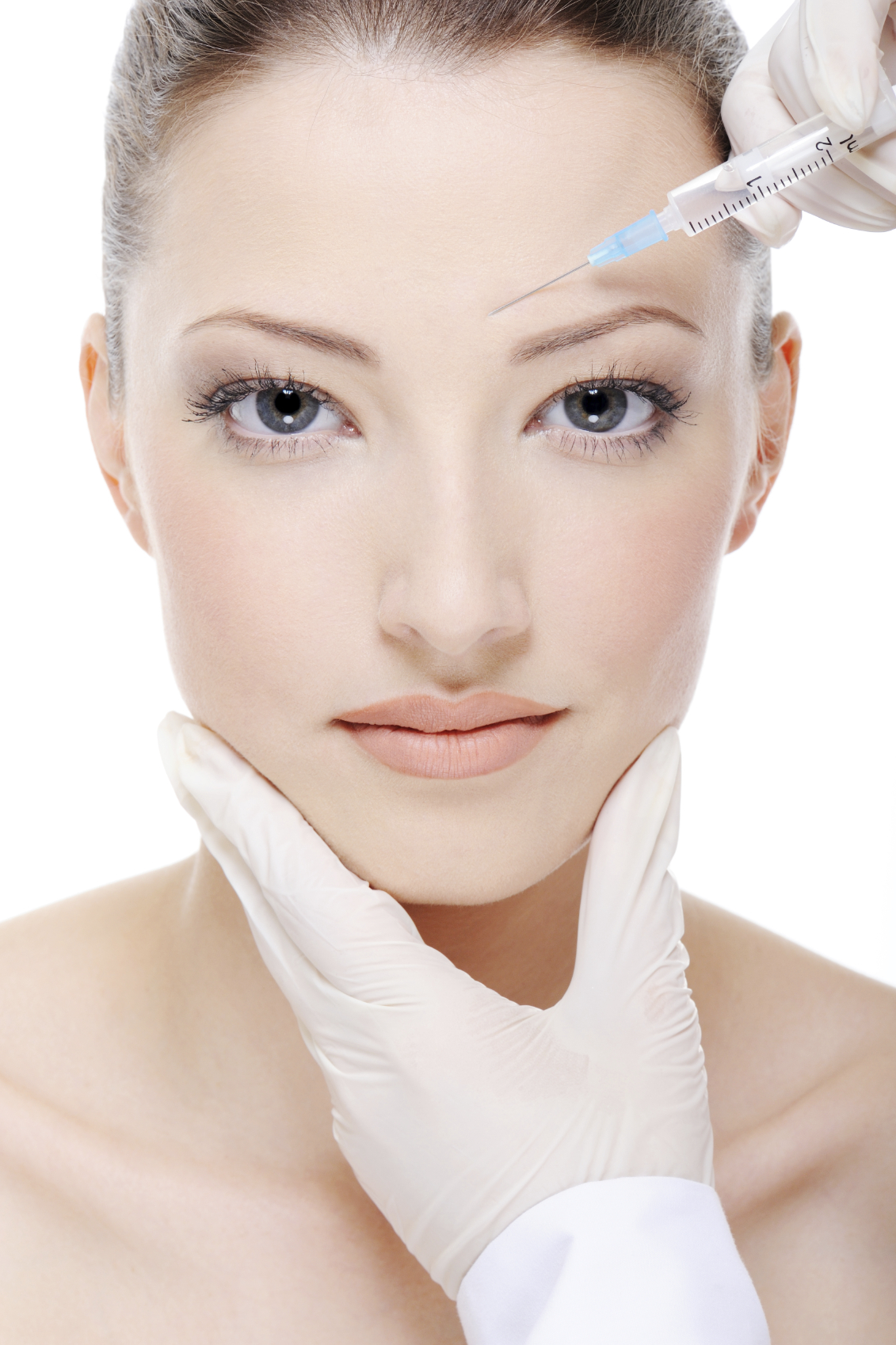 It is a dilemma for most of my friends. I’m not sure what age you have to be, to be a woman of a “certain age”, but I know we are advancing on it quickly. I used to think lying about age was ridiculous and pathetic. But damn, I wish I could. Unfortunately in my job, flying international flights, there is an evil sheaf of papers called the General Declaration or GenDec. Well, the General knows all. The crew is listed in alphabetical order, with a birth date right there in black and white for all curious crewmembers to peruse. It is fortunate for me that I do happen to look a bit younger than my actual age. I have people each trip exclaiming over it, and it should be flattering but it’s not anymore. It reminds me of my dear departed Nana, who appeared so young in her late 80’s before she passed away. She was so proud of it too. “Can you believe she is 87?” People would exclaim after they found out (well she told them!!) and she would smile and acknowledge her fabulous genes. I would nod along when they told me how lucky I was to be the recipient of such a genetic boon. And I am. I just didn’t want to be grateful for it this soon.

Most days I have too much of a life to worry about stuff like this. I’m a wife and mother of two, and when I’m not flying around the world I am staring at my messy house and wishing for a genie to come to blink the mess away…and repack for me, and go to the gym for me.

It’s simple, really, why I’m obsessing about this today. Brand X Air started a hiring binge and I just flew with the freshest youngest most beautiful child of 21 years. She towered over me, was half my weight, and looked seriously like the freak love child of the non-skanky Brittney Spears and Bridget Bardot. And she was super sweet and I couldn’t even hate her.

By the way, the fact that she had not ever heard of Bridget Bardot made me want to smash her, but in retrospect, it’s like someone coming up to me and saying, “why you’re the spitting image of Mary Pickford”. huh?

So topping this off, Trixie’s mother is a retired flight attendant, and Trixie herself was born the year I started flying. There I said it. Now you know I am halfway down to hell in a handbasket, and there seems to be no way out. Or is there?

My first experience with [google_bot_show][/google_bot_show]the Botox treatment was horrible and sad. When my little boy, who has cerebral palsy, was not even two, the doctors recommended Botox injections in his legs to help loosen the muscles. This is a practice that goes on today. Botox was not all about faces in the beginning! Well it was a nightmare. The numbing cream did not work, and my poor boy was just screaming. We were in a darkened room and they were holding down his legs and I was holding his body and he was looking at me like Why? If I dwell on this point I will burst into tears and then not be able to explain why I could even consider this evil substance injected into my Face, by my Eyes, for gods’ sakes.

So, fast-forward seven years later. Life has been difficult, to put it mildly. Try as I may keep a good attitude..well it is starting to show. Now Botox is everywhere. Probably 75% of the mature women I fly with get regular botox injections. (this is not a scientific fact but I betcha it’s close) Plus flight attendants know who to go to in other countries to get it at a much lower cost than in the states. They look good too. Yes we all know a couple of gals (guys too) who have gone overboard and look like pulled back skull heads. Just because they also have Restylane and Collagen and every other kind of gen you could wish to stuff into your creases, and just because it is Two for One Tuesday in Rio doesn’t mean you should go for it. One woman I flew with was so disconcerting to look at (and I sat across from her at dinner) I wanted to tell her to try to reverse whatever process she had undergone. Her face was an expressionless mask. Was she scowling at me just then or laughing at my joke? I’ll never know.

There have been a couple of occasions where I actually took the step of making a call to the doctors. Something made me chicken out and, to this day, I think I will pass. I even like my smile lines (crows feet, whatever you want to call them) I smile a lot, and if you can’t see it in my eyes then you won’t feel it in your heart. And you know, I have earned every single line on my face. They’re like lifetime battle scars or the lines on your palm. The stories they could tell.

I guess I won’t’ be getting Botox after all. There will always be someone younger round the bend. Even Trixie is going to age one day (probably faster than I, with that porcelain skin). It’s enough that my husband still tells me I’m beautiful in the morning, with no makeup on. I’m one lucky lady.

If only I could just erase that one frown line right between my eyes…and those horizontal stripes on my forehead..then I’d be happy. Maybe just a quick chemical peel…take care of those spider veins..lipo anyone?