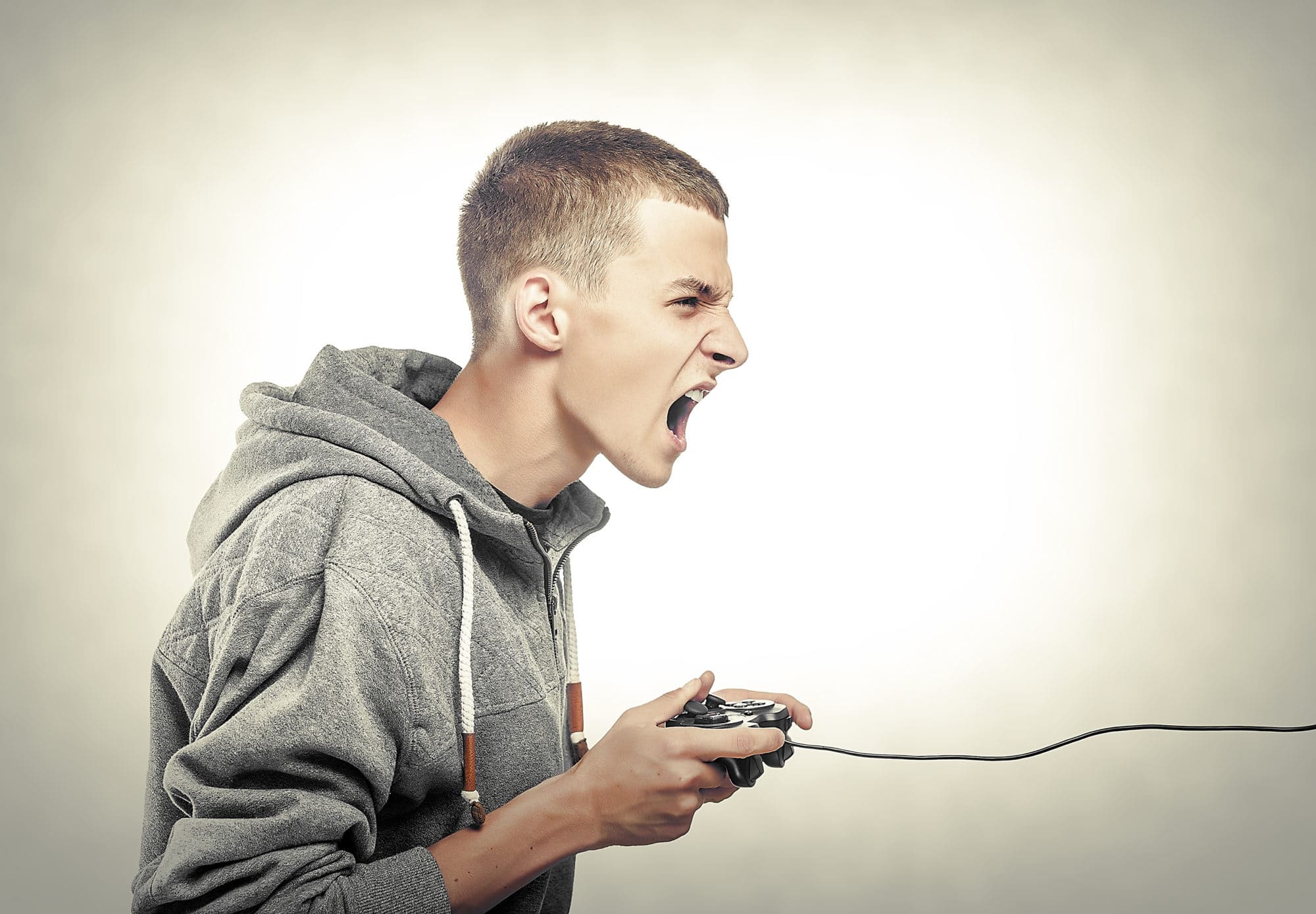 We all know about video games being a direct cause of adolescent obesity and hindered school performance due to kids devoting hours of each day to sitting on the couch and neglecting their homework. But did you know that new studies have shown that some of these activities can now actually improve your eyesight, help you shed extra pounds, and even improve medical surgeons’ performances in the operating room?

First of all, let’s discuss eyesight. First person games challenge your eyes to take in various screenshots in rapid succession. This is essentially a workout for your eyes and actually makes video game players more able to recognize specific images and to read books and magazines more efficiently. This is quite amazing considering most of us are led to believe the opposite to be true in that we always thought that hours of staring at a television screen would strain and weaken our eyes. 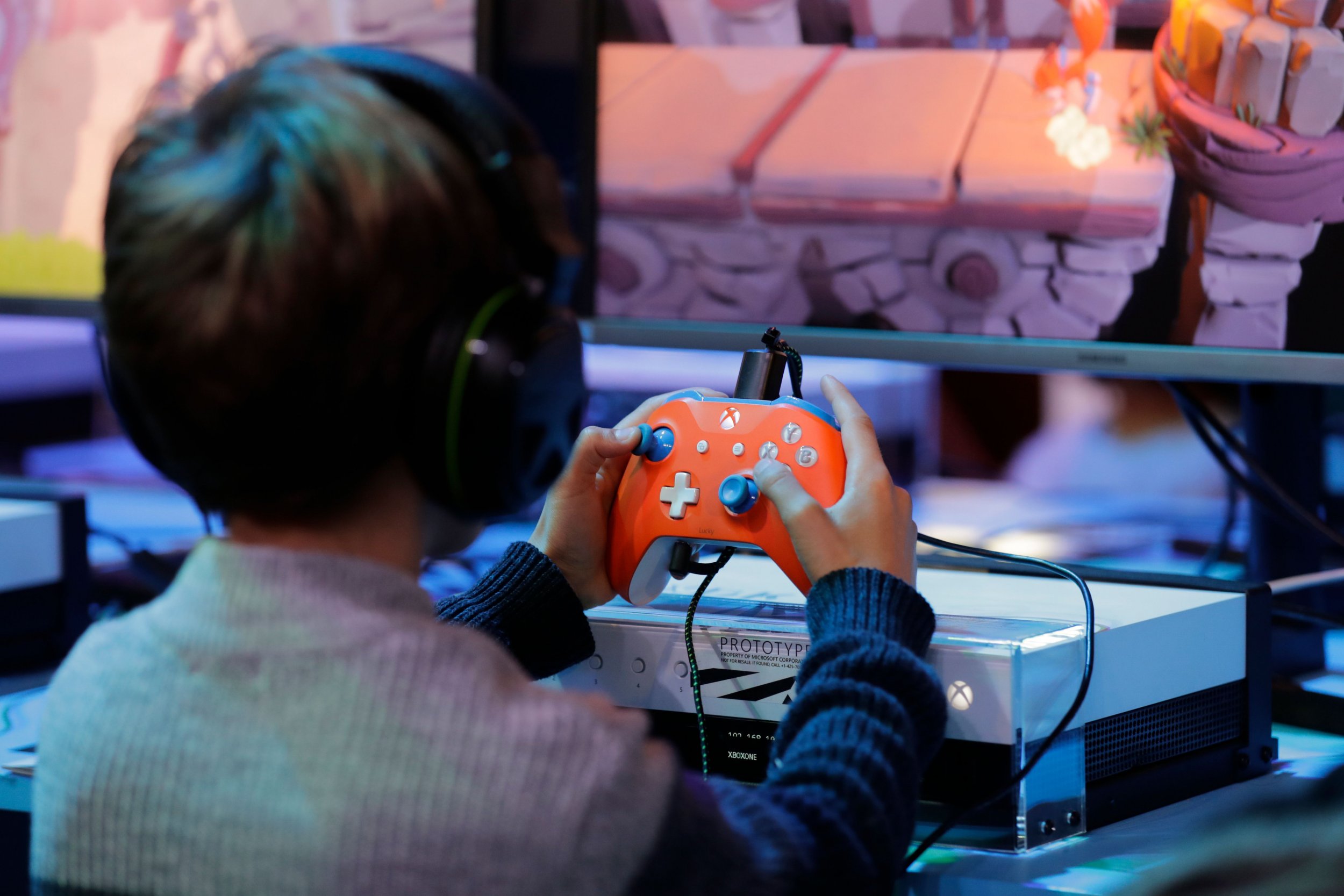 Nintendo has taken a giant step to help get overweight kids off of the couch and into their games with their new console, the Nintendo Wii. The Wii is controlled by the user’s motion and requires lots of it! Sports related games are very popular with this console and really get you into the game. Players who spend hours on end playing traditional video games will reap some considerable health benefits with the Nintendo Wii console. The possibility to reach a healthier weight gives new hope to concerned video game junkies and their parents.

Let’s not forget Konami’s Dance Dance Revolution game platform. Picture a gaming system created by Michael Jackson and Russell Simmons. The controller is a square pad with directional buttons that correspond with screen displays. You can challenge yourself or compete with another player. Players must step on the game’s dance pad in the sequence shown on the screen. You can even learn how to bust a move or two for prom!

I am reminded of Simon, the handheld game in which you have to remember the color sequence displayed. Remember how Simon started out slow and then gradually got faster and faster until you had to start sweating to keep up? Well Dance Dance Revolution is very similar except there isn’t any repeating pattern and you have to keep up by using your entire body.

Here’s the most interesting fact that researchers have recently discovered. Video games can literally save your life. Surgeons who play video games have improved hand-eye coordination. Having to keep their eyes on the television screen and their hands constantly alternating controller buttons simultaneously directly enhances their ability to perform better in the operating room!

Statistics show that surgeons who play these video games for just a few hours a week make 37% less mistakes and finish 27% quicker than their O.R. peers who don’t play any video games. Surgeons who use video games regularly claim that they have to utilize the same precision skills playing specific games as they do during their surgeries. 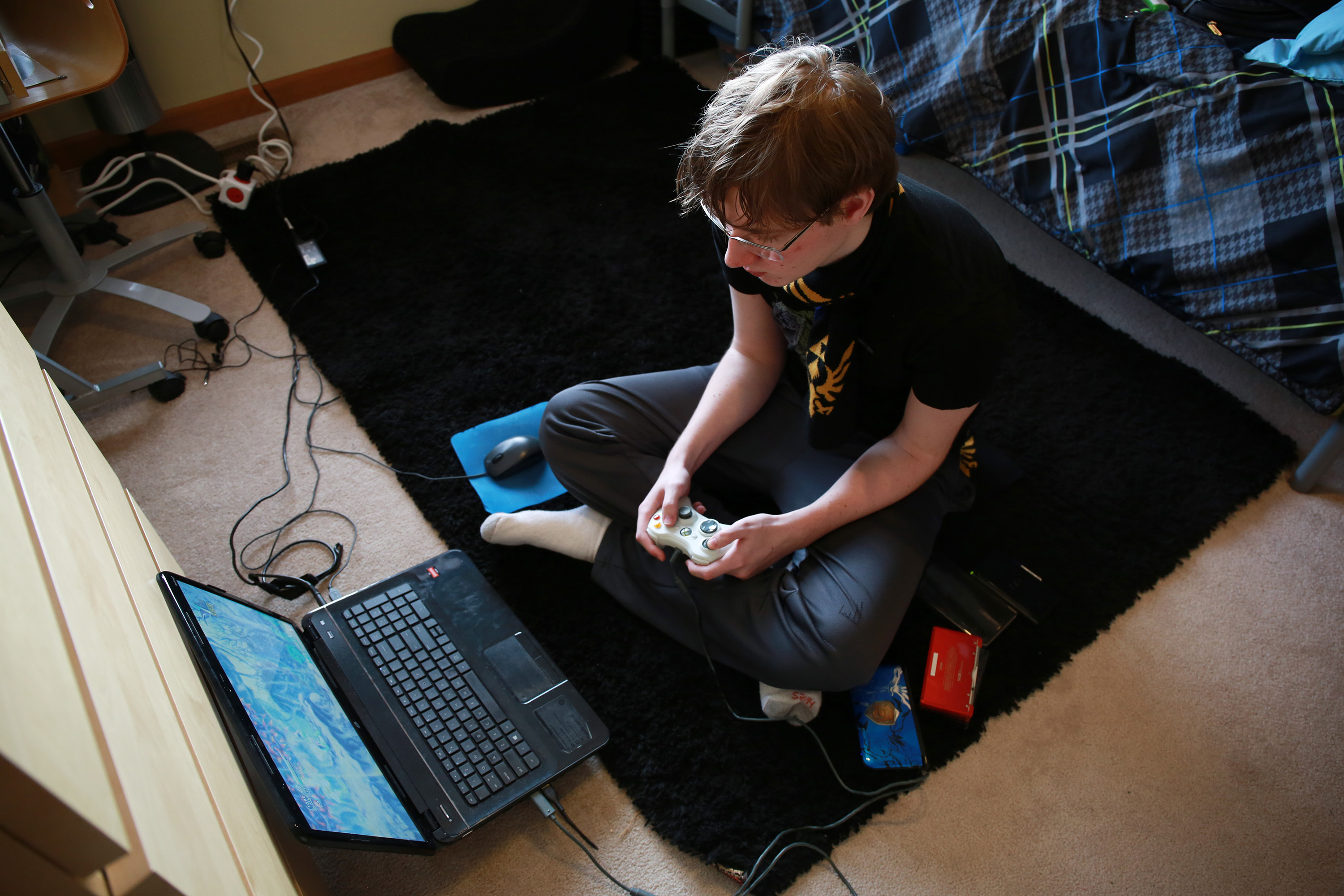 This sure makes me feel a lot less guilty about enjoying a few hours of PlayStation each week. I also don’t have to worry about my child being threatened with bad eyes or love handles from playing video games in the future. I might just be helping her on her way to becoming an open heart surgeon!

Also, sensory gyms are not meant to be the end of the line as they also while quite entertaining for kids can be harmful if caution is not exercised.