Why Are Dogs Man’s Best Friend? 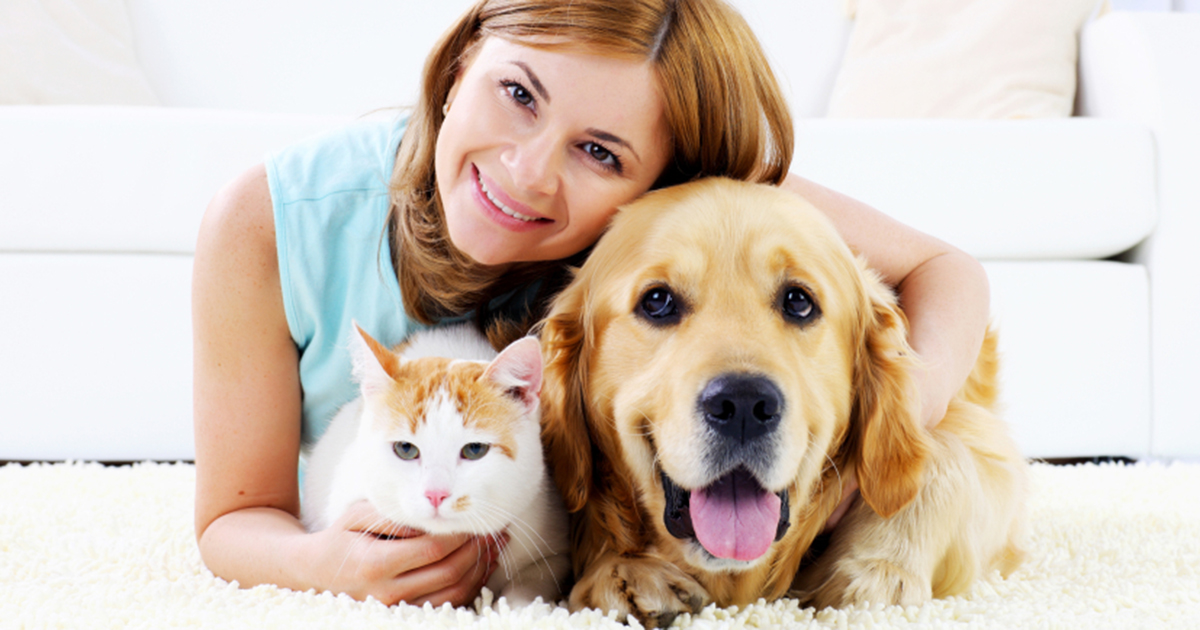 Have you ever wondered how the dog received the title of being, “Man’s Best Friend?” Now I don’t know the official, or even if there is an official reasoning, but I have several thoughts and theories I would like to lend to this idea.

I have had several dogs and puppies as pets growing up. In fact, I have one right now who I just adore. He is a little apple head Chihuahua named George. He is very shy and timid and doesn’t go ballistic and run around like crazy as some dogs do. He is just as cute as a button! 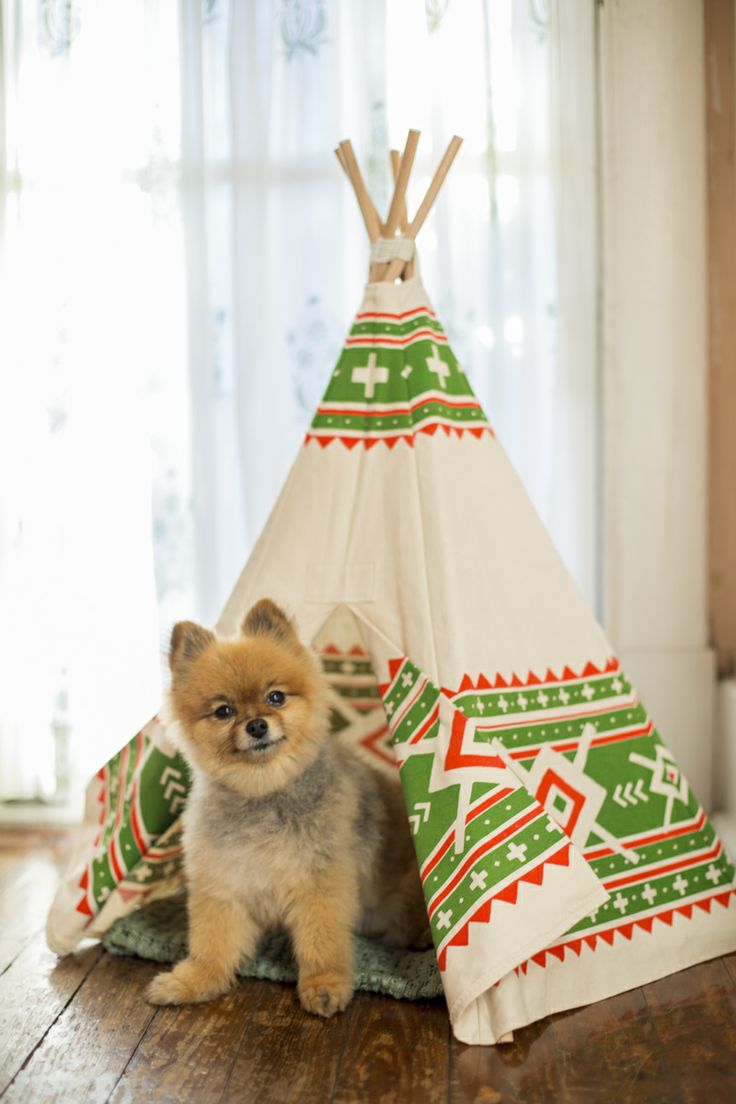 There are so many reasons why dogs are our best friends. In my case George just loves me and I love him too! When I walk thru the door he is right there. He is always wanting to sit by me and in my lap. Chihuahuas always like to be covered up so he is constantly wanting inside my shirt to cuddle up. In fact, he is there right now as I am typing this article.

You know, dogs don’t judge you or gripe at you. Even if you somehow forget to feed them or wat er them one day (that is horrible by the way) they still love you and don’t hold it against you. Maybe that is one reason we love them so much. Dogs know how to love unconditionally when humans sometime don’t.

I am sure everyone of us has a childhood memory of a pet dog. Our best friend. The dog we played with after school and every summer. The dog we taught how to fetch and sit and roll over. Dogs can bring back those good childhood memories.

Some people treat their dogs, and pets in general, as their children. Especially if they don’t have children. Have you ever known someone like that? Sometimes I do believe it is taken to the extreme and how people treat them and how much money they spend, but if they want to do it and can afford it, then more power to them. I once heard of a woman who had two dogs. When the female dog was in heat she was taken to either a kennel or a dog spa, I can’t remember which, and then she had to take the male dog to a “dog psychiatrist” because he couldn’t handle it and was depressed when the female dog was away. This is a true story. Now in my opinion, this is a little over the top.

Dogs also play an important role in our lives, some more than others. Dogs can be taught to lead the blind. I know that the relationship between a seeing eye dog and their owner is very strong and special. Dogs also are trained to work with the police in searching for people as well as drugs.

Dogs are also easy to train because they are smart. According to barx buddy reviews, by just simply using the right training tool, your pet dog can be easily trained.

Really, we don’t have to search for the answer to why a dog is man’s best friend. If you have a pet dog you already know the answer.