Why People Lie To Each Other 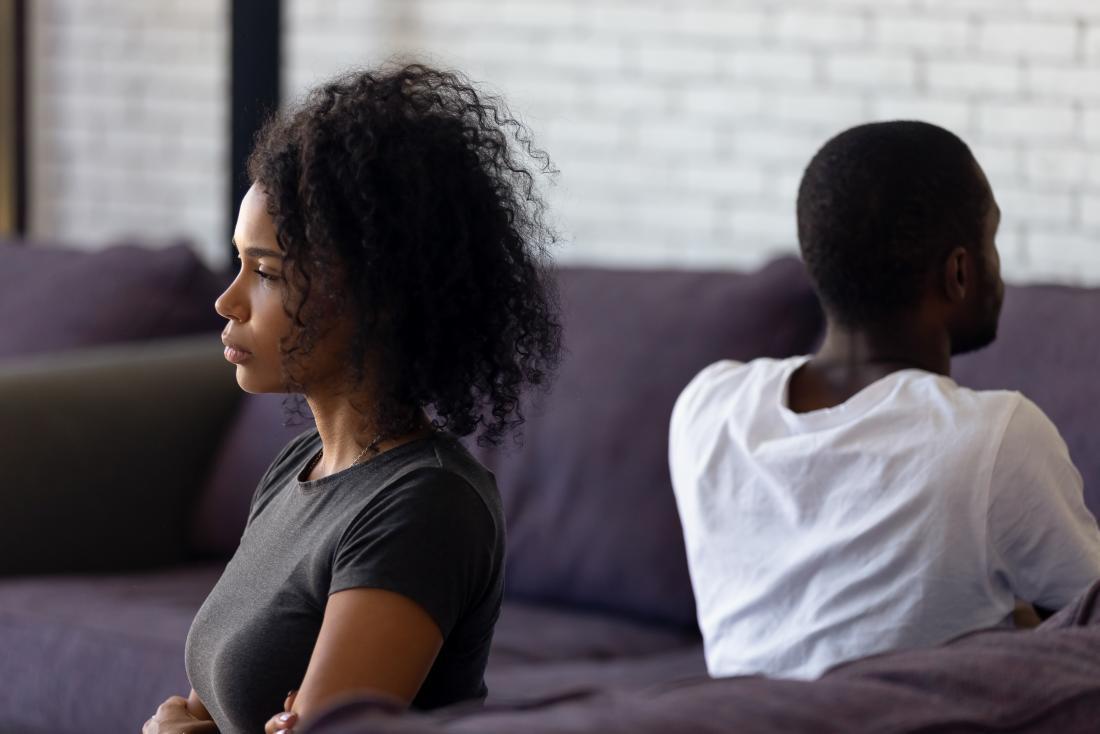 “Women lie to men because it takes too long to explain the truth.” – Roseanne Barr

And this is why we women lie to you men — because it takes too long to you tell the truth. And, quite frankly, we are usually too busy to even tell the truth to other women, either. The only creatures that hear the whole truth and nothing but the truth are our pets. They don’t stop us with stupid questions when we’re on a roll. I have a sneaking suspicion that this is the same exact reason why men lie to women. 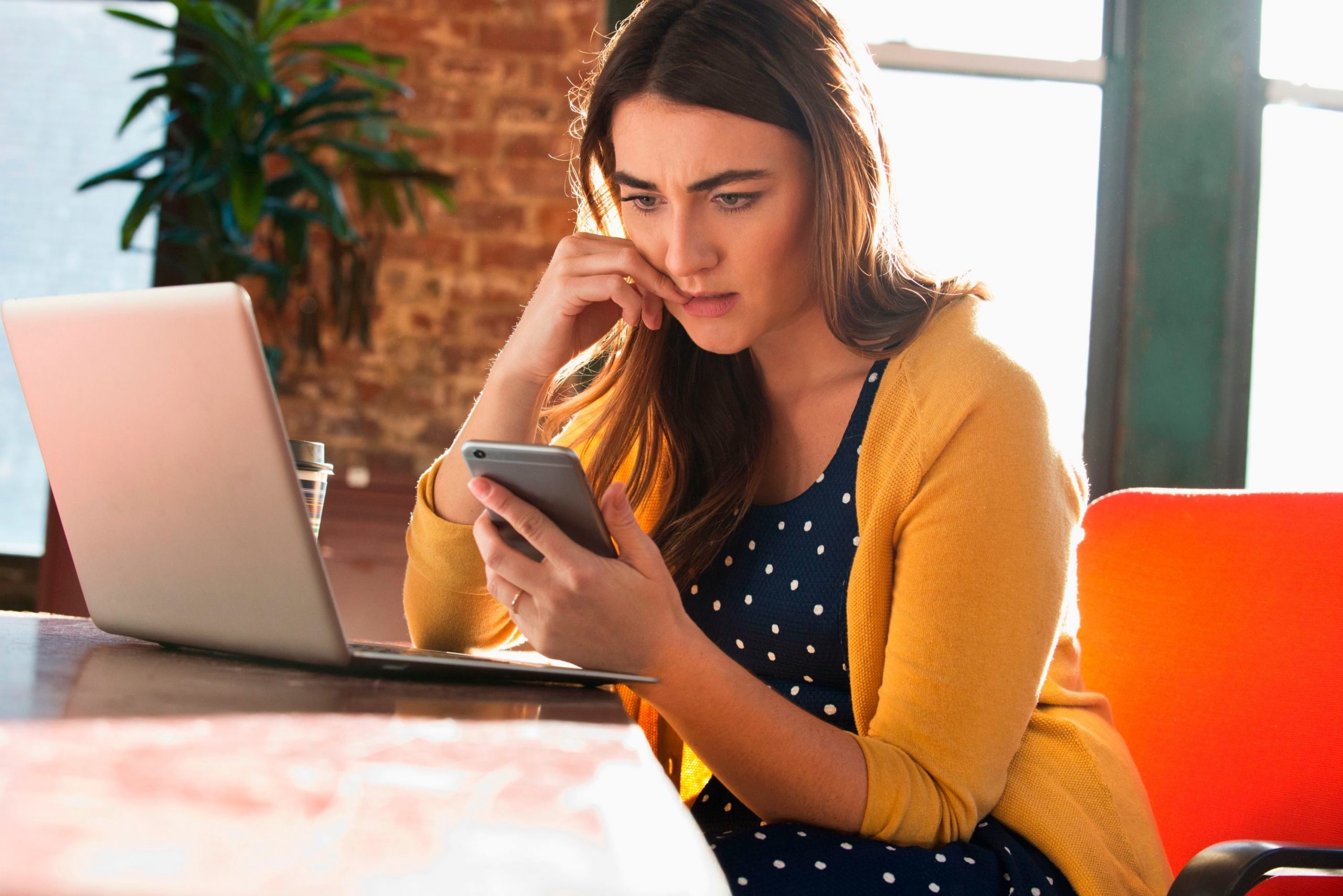 It’s All In How You Look At It

Lies have gotten a bad rap, because they are not necessarily bad things in and of themselves. All fiction is lies, in a way. All stories, all myths, all legends – they are all lies. But are they told with bad intentions? No. These stories, these fictions, these lies, serve as metaphors to explain very complex truths.

People also lie because some other people will not shut up until they get some sort of answer. In this case, lies are told to get them to go away and leave them alone. This also happens to people who lie about outrageous things because that is what the listeners want to hear and will not accept the truth. So, you tell them a whopping lie just to shut them up and leave you alone so you can get on with your life.

Lying is an excellent communication tool. Even animals do it. Some species of ground nesting birds will pretend to have a broken wing in order to lure predators away from where the nest is hidden. Is the bird somehow morally wrong for lying? No. But the bird gets to keep the predators from chomping on the chicks.

Ever marvel at the kind of insect known as a walking stick? It is a living lie – a yummy, crunchy insect pretending to be an inedible twig. In lying to the rest of the world about its true identity, it saves its life. Is that so wrong?

What About Evil Intentions?

Granted, there are people who lie just to see what kind of mischief it makes. This is a form of “entertainment” that inevitably causes others to suffer. Look at the current Iraq war, for instance. There was “positive proof” that Saddam Hussein was going to blow the Western world to hell with all of the weapons he had. Later on, it was proved that there were no weapons of any kind whatsoever. We’re going to be paying for that lie for a long, long, time.

For evil I acts such as crime, lie can now be tested using lie detector test. This tool allows people to know whether or someone is lying. While it is a helpful in questioning witnesses, some people think that it is still not effective. You can check [google_bot_show][/google_bot_show]lie detector test uk costs.

Humans have been called the “tool users” and, just like with any other gadget, we can’t resist playing with lies.